"Compared to our previous software, it is much easier to do 3D modelling with CADMATIC. When you change something in the model, all other related parts change as well” – Alina Conda, Head of Hull Production Support Office

Learn how your shipyard can also gain efficiencies with CADMATIC – Contact us.

Damen Shipyards Mangalia is a key cog in the Damen shipbuilding machinery and the largest shipyard in the Damen portfolio, spanning almost one million square meters. After receiving detailed design models created elsewhere in the Damen network, they enrich the detailed 3D models and extract the required production information with CADMATIC. Some detail engineering tasks are also being transferred to the shipyards 65-person-strong engineering team. The shipyard’s foremen and production engineers make daily use of CADMATIC’s eBrowser design review tool in production.

Damen acquired the Mangalia shipyard in 2018. Prior to this, the shipyard had been under Korean ownership and had used a different design software system for over 20 years. After the Damen acquisition, a switch was made to CADMATIC.

George Arnautu, Head of Engineering Department at Damen Shipyards Mangalia, says change is always difficult, but that it was a relatively easy transition to CADMATIC.

“It helped that we had experience in modelling with other ship design software, so it was not like learning a completely new skill. We had a lot of support from within the Damen group where CADMATIC is used widely,” says George.

George’s colleague, Alina Conda, is the Head of the Hull Production Support Office at the shipyard. She remembers that during the transition to CADMATIC they were immediately impressed with the user friendliness of CADMATIC.

“Compared to our previous software, it is much easier to do 3D modelling with CADMATIC. When you change something in the model, all other related parts change as well. This saves time and you have fewer errors in modelling,” Alina says.

She gives some further examples of how CADMATIC has eased part modelling.

“Before, we needed to input a lot of information before we could create a plate and it required several steps. In CADMATIC, you just click a button and then you can create the plate. It’s the same for brackets. When you create a bracket in CADMATIC, you don’t have to think about the dimensions for each bracket and whether a flange is needed, the software does that for you,” Alina explains.

George Arnautu and Alina Conda have been impressed with how user friendly CADMATIC's modeling is.

CADMATIC eBrowser is a popular tool at shipyards where CADMATIC software is in use. Damen Shipyards Mangalia is no exception and George indicates that it is used daily by their foremen and production engineers.

“We use it a lot in outfitting. It is easier to get an overall picture of what you need to construct when you can look at the 3D model compared to using just 2D drawings. They can also view equipment and object details in the eBrowser model,” says George.

eBrowser comes in handy when outfitting job cards are created. The shipyard’s staff use eBrowser to search for and quickly find model objects related to the job cards. 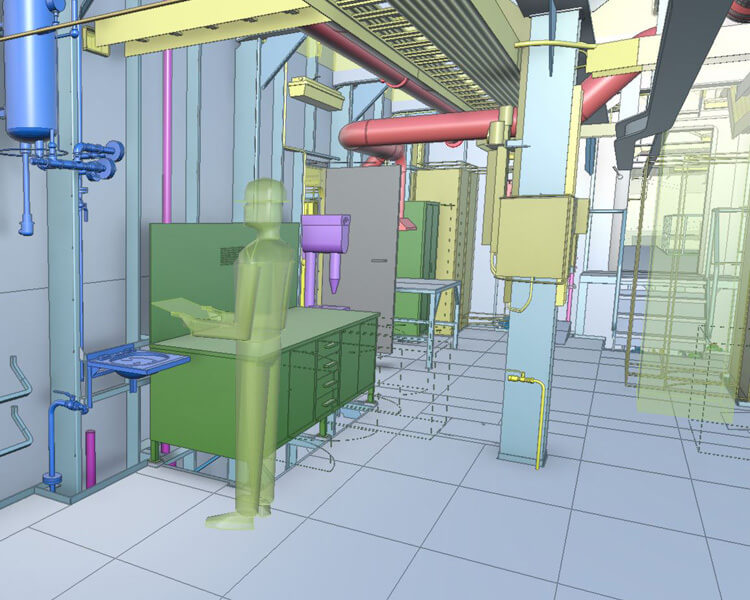 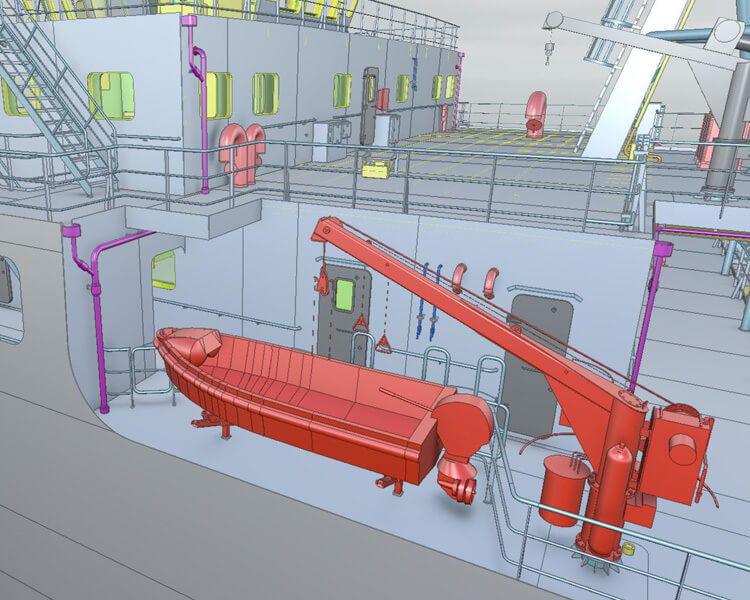 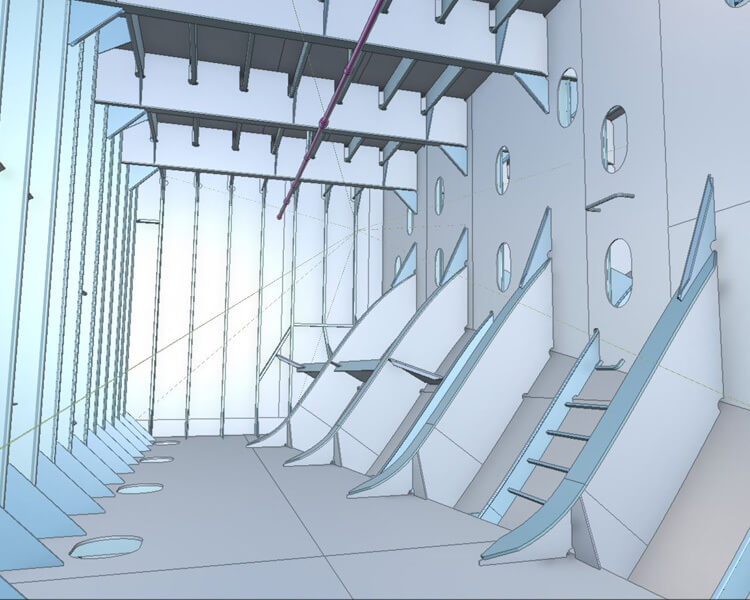 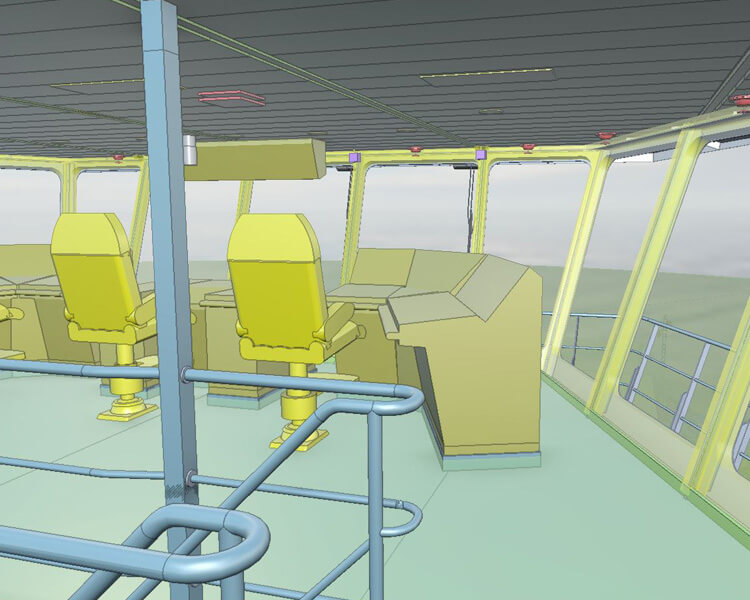