All hull and outfitting detail design with Cadmatic

"With Cadmatic we can work with different subcontractors in different offices to keep the ship model coordinated and updated for all.” – André Queiróz, Technical Manager

Learn how you can efficiently distribute design projects – Contact us.

West Sea shipyard, located in Viana do Castelo in the north of Portugal, has used Cadmatic software since 2014. The shipyard is currently building an exciting series of expedition cruise vessels. Cadmatic has been used for all the detail design of the striking ships by the yard and its subcontractors.

With a total area of 250,000 m2, West Sea is one of the most important industrial areas in Portugal. It has all the facilities required to do shipbuilding, conversions, and ship repair of any vessel up to 37,000 tons, 190-meters long, and 29-meters wide.

West Sea was created by the Martifer Group in 2013 with an infrastructure concession from the former ENVC state-owned shipyard, which started using Cadmatic as far back as 1996. The yard is strategically located in the Atlantic Ocean close to several important international ports and at the center point of several international shipping routes.

Depending on the workload at the yard, West Sea commonly subcontracts the bulk of modeling work for all design disciplines while it focuses on production information and the interface with the shipyard’s production department. The design of all the required corrections, design variations and changes in sister ship series is, however, done in-house by the shipyard’s own personnel.

The first of a series of striking expedition cruise vessels was completed by West Sea in 2019. The vessel operates worldwide but has a specific arctic operation profile and capacity for 200 pax and 111 crew. The second vessel in the series was delivered in October 2020, while the third is set for delivery in June 2021.

According to West Sea Technical Manager André Queiróz, there are two more vessels in the series under construction, with a second delivery planned for later in 2021, and a another in 2022.

Cadmatic has been used for all the detail design of the vessels, including all work done by subcontractors. Cadmatic has also been used to share the model with subcontractors for coordination purposes and with the relevant approval authorities and the owner.

In addition to the expedition cruise vessels, West Sea has used Cadmatic for the detail design of two offshore patrol vessels (OPV) for the Portuguese Navy and several river cruise vessels. 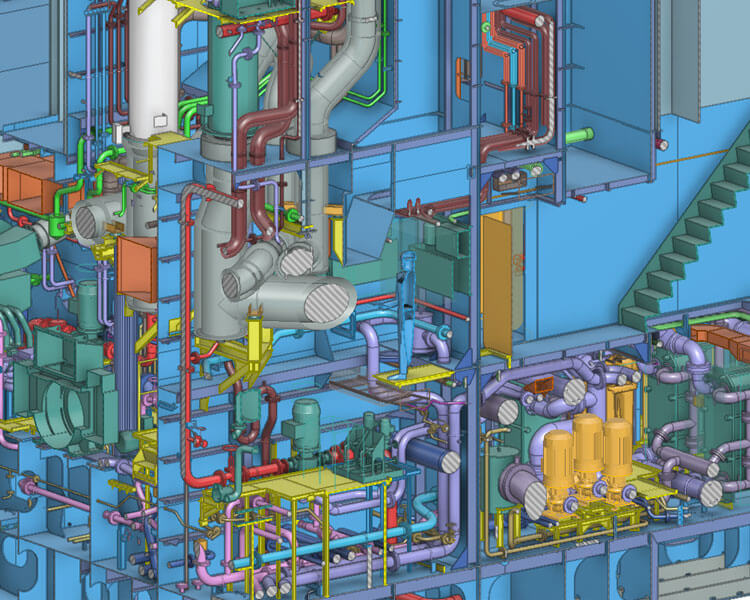 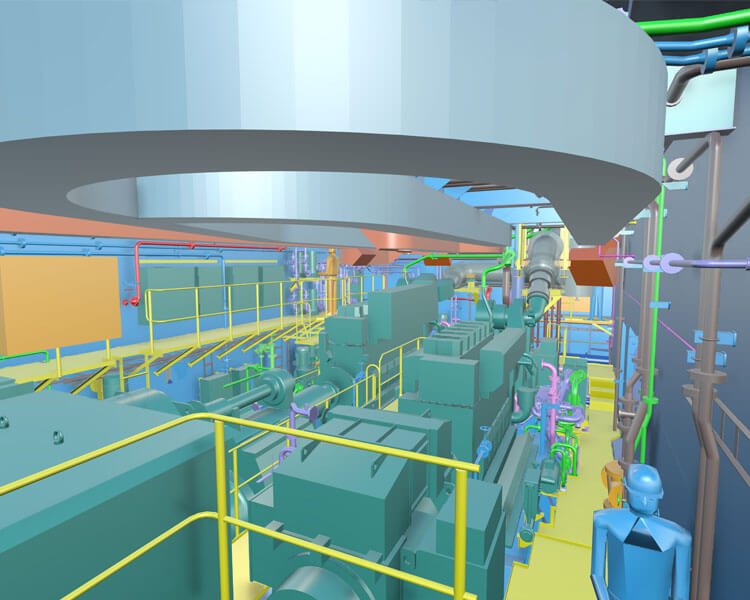 When asked what the most efficient aspects of Cadmatic are, André first points to the very good level of coordination between hull, equipment, fittings library, and the ship model, which he says is also valid for the control of production information retrieval and updates.

He also highlights some other software functionalities and features that are appreciated by West Sea.

“For hull design, the possibility to produce approval documentation from the model is essential. Some specific tools are also good for designers, like the HVAC module and space reservation for equipment maintenance areas. It is naturally also important that the library can be efficiently linked with the yard’s standards. Last but not least, it is crucial that we can use Cadmatic to work with different subcontractors in different offices to keep the ship model coordinated and updated for all,” says André.

Read more about how your shipyard can boost design with CADMATIC Hull and Outfitting.