Petrolterv Ltd. is an experienced user of CADMATIC software from Hungary. For almost ten years, the company has used CADMATIC to design mechanical and piping engineering parts for a wide range of industrial facilities. The company reports that they have gained efficiencies with CADMATIC’s database-driven solution by reducing planning errors and by distributing the design of projects between different design teams.

Petroltervis based in Szeged in southern Hungary near the Romanian and Serbian borders. The general contracting and design company has over 50 years’ experience of designing newbuilds and reconstructions of oil and gas facilities. In recent times, it has diversified and provides design services, for example, also to the chemical and agricultural industries as well as to processing and heavy industries.

According to Ákos Juratovics, Environmental and Quality Assurance Manager at Petrolterv, they prepare the steel structures, implement piping systems, pipe fittings, pipe supports, and any equipment built on lines in CADMATIC. They also use the 3D models to present projects to their customers during discussions and to communicate quickly and effectively.

“After we get approval from our customer via eBrowser, we generate different fabrication drawings like isometrics and layouts required for basic and detailed engineering design documents,” says Ákos. 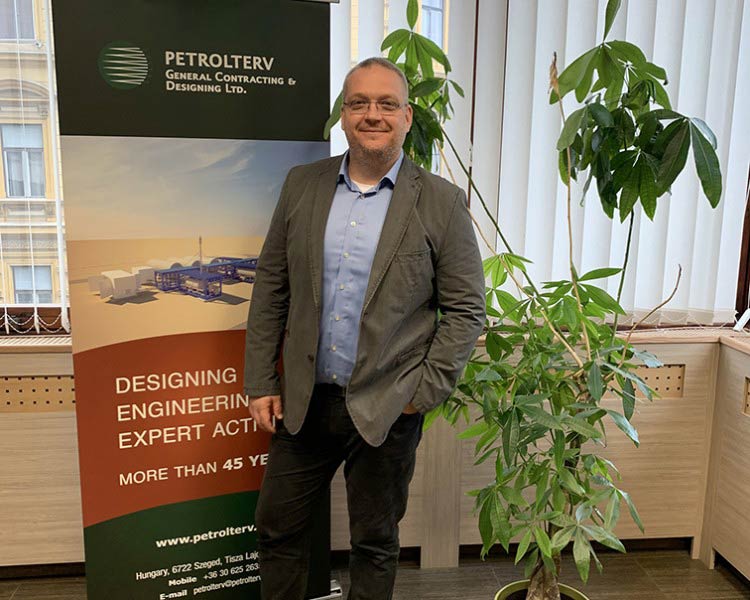 “Designing with a database-driven system like CADMATIC helps us to be more effective and to execute our projects faster and more accurately compared with classical drawing software,” Ákos explains.

He adds that with almost 10 years’ CADMATIC use, he can confidently say that the software has helped to increase the quality of their designs due to its ability to easily provide a comprehensive overview of complex plants and facilities in 3D environments.

“The internal rules of the software also help us to be more accurate as there is no way we can connect different pressure-nominated systems and mediums by mistake.”

The CADMATIC 3D viewer eBrowser is a popular tool at Petrolterv and one of the most important parts of the software package. It is used to present project progress and to share the different expertise areas of the Petrolterv engineering team.

“eBrowser is also easy to install and use. We usually share our eBrowser model with customers so they can comment on the layout, pipe routes, and everything related to the actual look of the designed facility,” Ákos adds.

Ákos says that Petrolterv recently started studying CADMATIC Diagram for P&ID development and that they expect it has great potential to develop better plans with higher efficiency. They are also interested in the CADMATIC Laser Scan Modeller, which will allow them to directly implement 3D geodetic surveys of any facility.

“The use of point cloud materials will help us to improve the early design phase and reduce the amount of manhours of actual surveying, while also improving accuracy,” Ákos says.

Petrolterv recently completed the design of a massive gas processing facility in Hungary for a foreign concession company with CADMATIC. The 19,525 m2 plant included more than 800 pipe isometrics, including hundreds of valves and other equipment. Ákos indicates that the greatest challenge was developing the vast number of isometrics and over 50 pieces of transport and processing equipment.

Ákos adds that Petrolterv is currently designing several demanding agricultural industry-related projects including a cooking oil processing facility and a five-floor milling plant of 1,200 m2, as well as an extraction plant of over 700 m2.

“The pipe routing in the extraction plant is quite challenging as the pipes sometimes have to be routed from the base to the top of the building. CADMATIC’s handling and 3D movement have come in handy during this project,” Ákos explains. 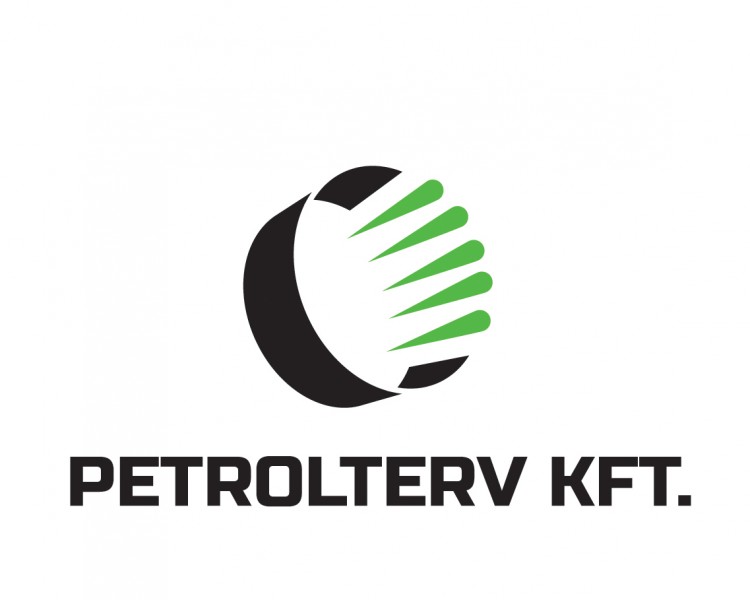