With offices all around the globe, Goltens is one of the leading independent global providers of ship repair services. The company’s offices in Dubai, Korea, Shanghai and Singapore have already been using CADMATIC software for some time. Goltens Green Technologies B.V. in Groningen (Goltens Groningen), The Netherlands, implemented CADMATIC software in 2017.

Due to a request from their new Engineering Manager at Goltens Groningen, Mr. Willem Visscher, the company invested in CADMATIC software. Mr. Visscher and some of his colleagues, Senior Project Engineers Mr. Franklin Advocaat and Mr. Ernst-Jan Bakker, had good experiences of working with the software in the past. The decision was quickly made to purchase Outfitting licenses in February 2017.

According to Mr Visscher Goltens Groningen is specialized in the implementation of ballast water treatment (BWT) in existing ships. “We also actively re-design any other system on board, provide production information for hull plates in case of damage, design scrubber installations, or assist with any kind of retrofit”.

Due to the BWT specialization, Goltens Groningen actively works with laser scanners to scan spaces on existing ships. Laser scanning produces accurate 3D models of such spaces. With laser scanning, a three-dimensional point cloud of the target is created. It offers incredible accuracy and removes most of the risks associated with manual measurements in a very short period of time. Most of the times a port stay offers a sufficient window of time. 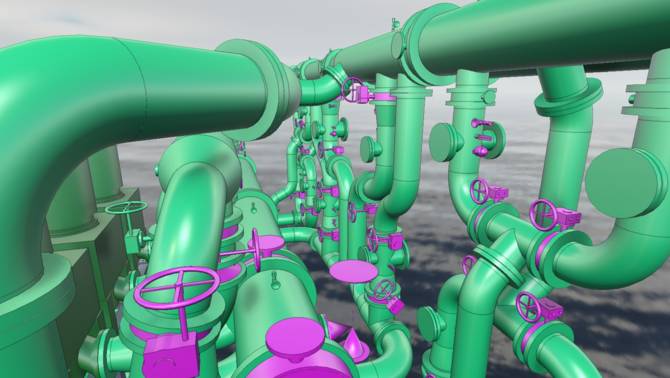 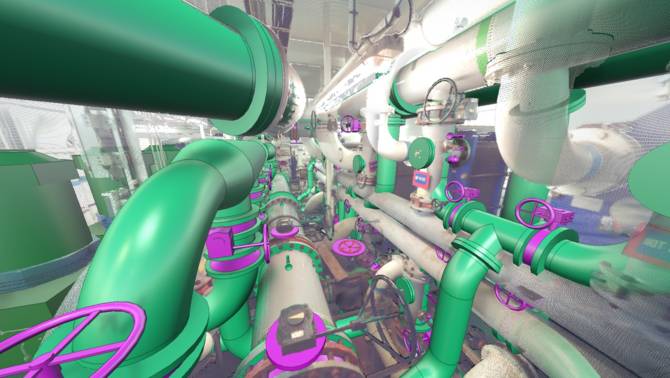