Focusplan – use of CADMATIC Electrical module

Engineering office Focusplan from Turku, Finland, has been a design partner of industrial companies for over 30 years. Many things have changed over the decades, but one remains: confidence and good relationships with customers. The strong know-how of Focusplan specialists and long life-cycle design solutions have kept the co-operation vivid and worthwhile.

The Finnish Innovation Fund Sitra forecasted already a few years ago that the circular economy will generate billions of euros of new business in Finland. Various reuse solutions, recycling of energy, remanufacturing etc. are already the target of growing interest within industrial enterprises. This can be seen in design offices as well.

“Industrial side streams, as left-overs from industrial core processes are called, are already part of every-day engineering design,” says department chief Esa Helenius from Focusplan. “Within plant and process design, the side streams are taken care of already at the beginning of the project. Raw materials that earlier ended up on waste dumps can nowadays be turned into totally new products. Or it can at least be more valuable as recycled goods than waste.”

“The increasing demand for energy efficiency and general environmental awareness can be seen also in electrical design,” says Helenius. “The design itself doesn’t affect energy consumption, but for example various surveillance and control systems have become more and more common. With an intelligent power network, power consumption can become part of energy production, and reduce energy costs. Most of our design projects are related to power distribution in one way or another.”

In the future, power distributors will play a key role in deciding how much transfer capacity is needed in the distribution network, and this is where design also steps in.

“The maintenance of the network, service response times and, for example, data transfer will increase the need for remote monitoring,” Helenius points out. “Within electric design, however, we could do much more. We have taken part in only relatively small design projects, whereas our design tool and competence could offer much more to clients. CADMATIC Electrical has probably the most efficient database features on the market, and this is something we haven’t been able to make use of yet.” 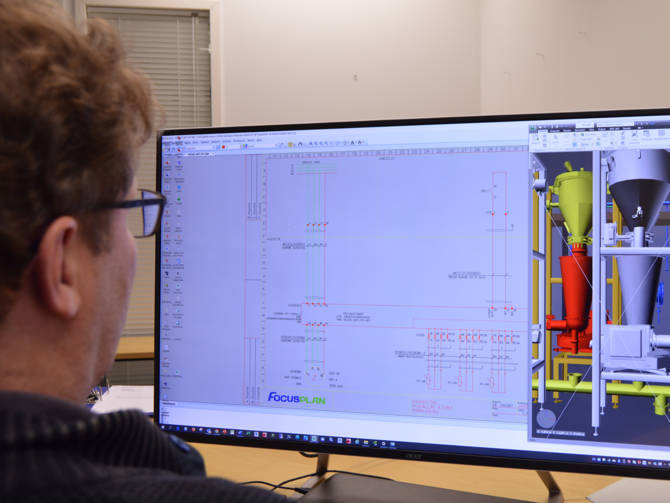 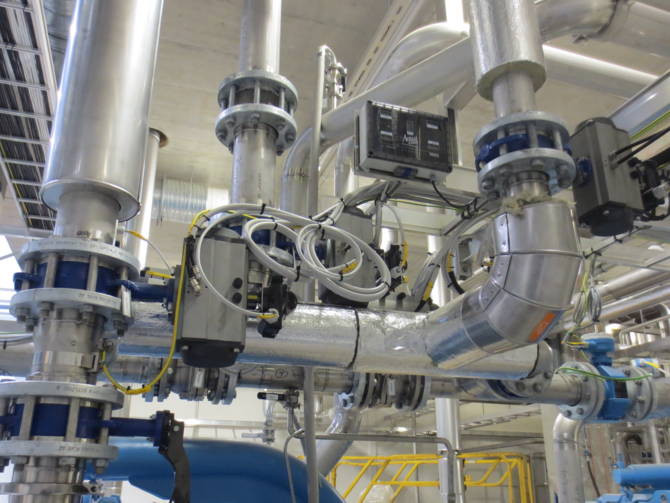 Focusplan was responsible for the process and layout design, as well as the electrical and instrument design of the Finnamyl plant.

Factories and energy plants in the Turku area have traditionally been the source of Focusplan’s customer base, but lately new design projects have especially been related to the marine industry.

“CADMATIC Electrical has probably the most efficient database features on the market.”

“It is obvious that the growth in the marine sector affects us too,” says Helenius. “And CADMATIC, which we use in plant design, has brought us new offshore customers. Luckily, our designers have good basic competence levels, so we have been able to increase our CADMATIC use quite fast according to our customers’ needs.” 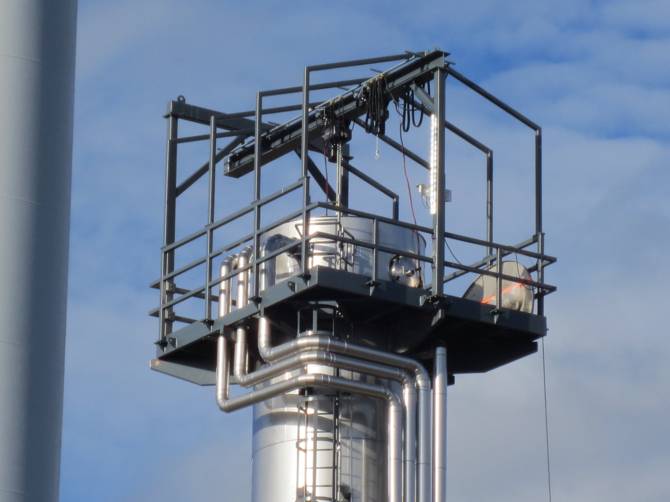 CADS has become a part of CADMATIC – what does this mean?

Focusplan’s toolbox includes two Finnish design software packages – CADMATIC and CADS – which are both under the same roof after CADMATIC’s acquisition of CADS in August 2019. How does this affect the designer’s work? CADMATIC is well known among plant and marine engineers, whereas CADS is most familiar as a specialists’ tool within HVAC, electrical and construction design.

“They of course have much in common,” says Helenius. “We have used CADS for electrical design in industry and CADMATIC for process design. The boundaries between the design areas are not so precise in the end. The process design industry is a lot about pipes and tubes. For our customers, the main issue is that we can solve their problems, regardless of the business area or design tool.”